Degrees of freedom (DoF) is the name given to the number of basic ways a solid object can move through a 3D space. In total, there are six degrees of freedom. 3DoF, relates to the rotational movements around the x,y and z axes, which are known as roll pitch and yaw.

Three Degrees of Freedom, known as 3DoF, relate to the rotational movements around the x,y and z axes, which are known as roll pitch and yaw.

Roll, is where the head pivots from side to side, for example, when skying round a corner.

Pitch, is where the head tilts along a vertical axis, such as looking up and down.

Yaw, is where the head rotates along a horizontal axis, for example, when looking left or right.

3DoF covers the three different directions that an object can move in virtual space. VR headsets which feature 3DoF can track the user's head orientation as well as where they are looking.

3DoF is used in many standalone or mobile VR headsets. 6DoF can be seen on higher quality headsets and features on the Oculus Rift. 6 DoF offers a far greater standard of realism and immersion.

3DoF is the simplest form of user tracking in VR and relies solely on inbuilt sensors (accelerometers, gyroscopes and magnetometers) that smartphones use to measure movement. 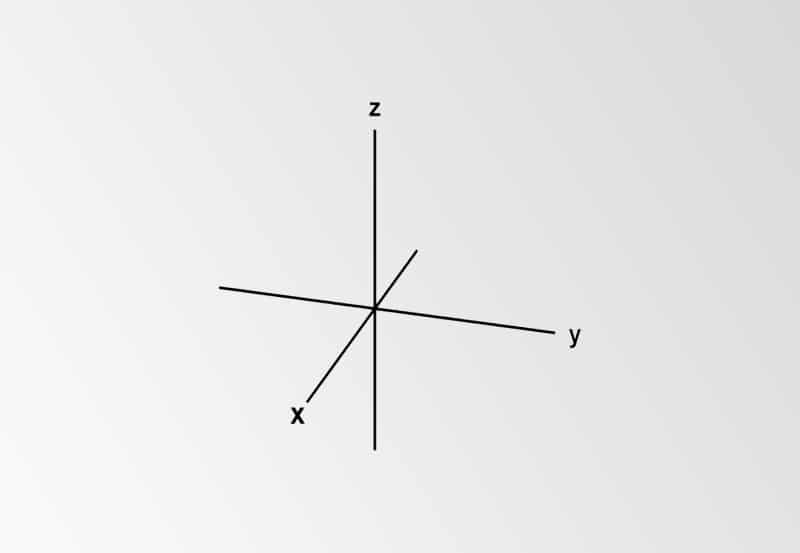