Why is it more user-friendly?

App-less AR doesn’t force users to navigate to the App Store or Google Play Store to download a 3rd party application, just to view a piece of Augmented Reality content.

Instead, users can activate the experience with their native iOS or Android camera using a QR code, which automatically launches the phone's native browser (typically either Safari, Google Chrome or Samsung Internet Browser).

Alternatively, it can be used without a QR code, and instead, prompt the user to manually type a short URL into their mobile web browser.

See the video of the Vodafone app-less AR direct mail piece that was sent out to existing customers for a clear visual on the user journey, and to see how quick and easy it really is to launch the Augmented Reality experience.

Note: the Vodafone app-less AR direct mail was created and deployed for Vodafone by popular WebAR Agency, Aircards. You can find out more about their Web AR services on their website. 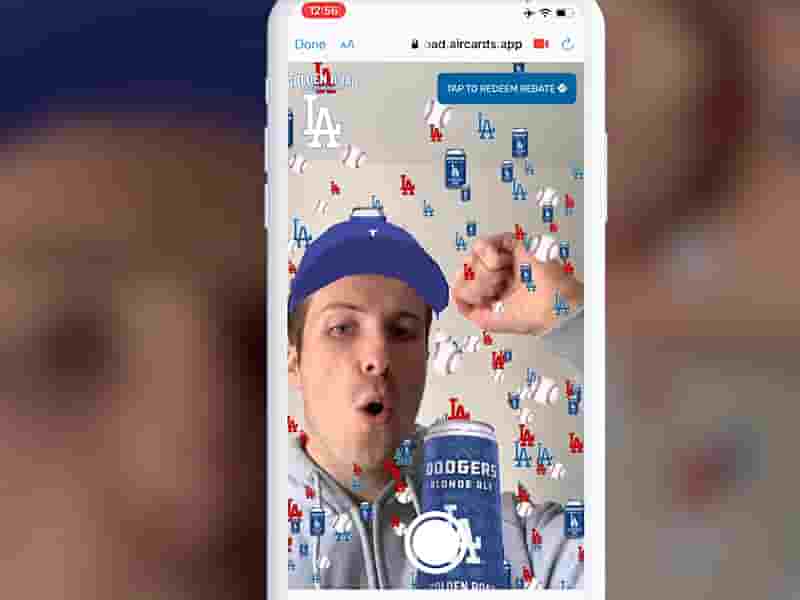