By using different APIs, ARCore enables smartphones to sense the world around and interact with the environment through the data collected. Some of the APIs are available across Android and iOS to enable shared Augmented Reality experiences.

ARCore utilities three key technologies to seamlessly integrate digital content with the real world which can be seen through a smart device’s camera:

ARCore has been integrated into a multitude of devices. It is designed to work on a wide range of qualified Android phones running Android 7.0 (Nougat) and later as well as iOS devices.

ARCore works by conducting two elements, building its understanding of the real work, and tracking the position of the mobile device as and when it moves.

The advancements to ARCore’s understanding of the real world allows users to place objects, information or annotations in a way that seamlessly integrates with the environment. Users can do everything from placing a TV on their table, to placing a vending machine on the beach. The enhanced motion tracking enables the user to move around and see the objects from any angle.

ARCore’s motion tracking technology utilises the mobile device camera to collect and identify interest points, called features and tracks how those points move over a period of time. ARCore can determine both the orientation and the position of the device as it moves through the environment through a combination of the readings from the phone's inertial sensors and a collection of movements from these points.

In addition to identifying key points, ARCore has the ability to detect flat surfaces, like a table or the floor, and can also estimate the average lighting in the area. These capabilities combine to enable ARCore to develop its own understanding of the surrounding environment. 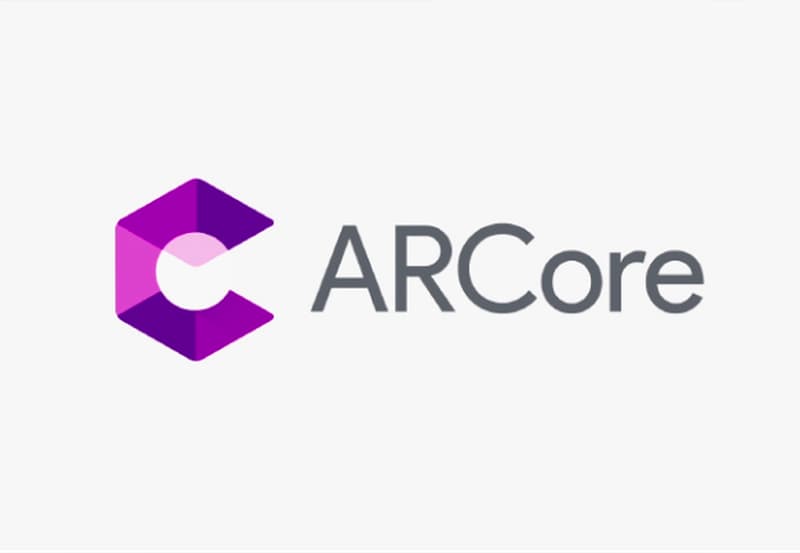