ARKit was launched in 2017 as part of iOS 11, since then Apple have released three other versions of the platform with the most recent upgrade being the ARKit 4.

The platform was created solely for iOS devices, however there is a Google equivalent for Android phones, called ARCore.

ARKit is a development platform which allows app developers to effectively and efficiently build Augmented Reality experiences into apps or games.

Visual Inertial Odometry technology is used to track the world around the iOS device, enabling the device to sense how it moves around a space. ARKit digests this data to not only analyse the space, but to detect horizontal planes such as floors or tables. From this, ARKit can create virtual objects which can be overlaid onto the real world and be placed upon surfaces in a space.

What does ARKit do?

ARKit allows developers to create a range of different experiences using ARKit, with a variety of different apps which are available to use.

ARKit opens up an endless catalog of apps which run on iOS devices. One of the most popular examples of ARKit is the IKEA app, which allows shoppers to preview IKEA products in their own home, before making a purchase. 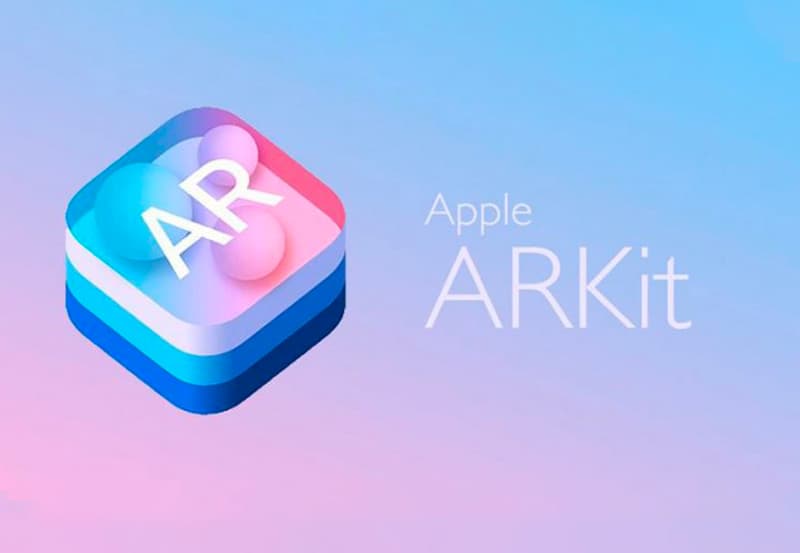