Social AR is another form of app-based AR, due to the need for the specific applications that need to be downloaded to the user's phone before being able to view the Augmented Reality experience.

Snapchat is widely considered as the pioneer of Social AR, being the first major app to feature Augmented Reality as their main app feature set.

Snapchat’s AR offering exploded in popularity due to their wide offering of fun and creative face-altering filters, or ‘face effects’. Now, apps like Instagram, Facebook and TikTok all offer Augmented Reality features in-app.

A testament to the engaging nature of AR, the fun effects available within the apps have clearly contributed to app usership and dwell time within the applications. 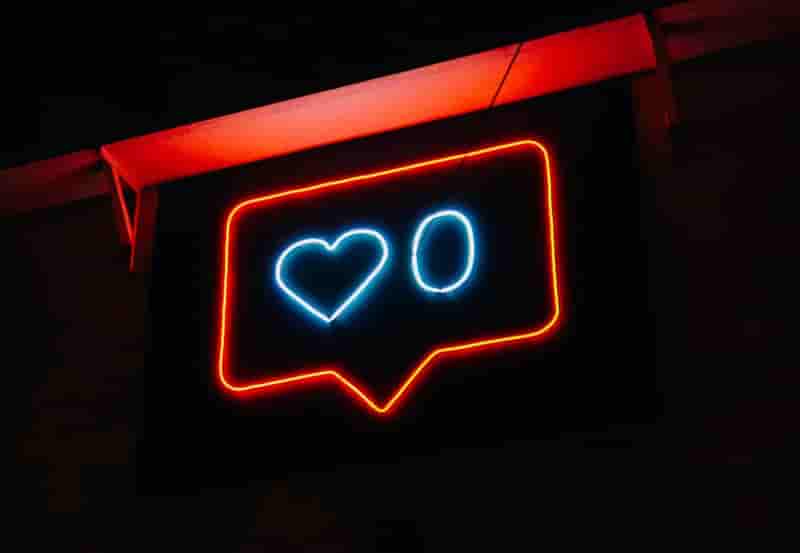